To address enterprise complexity, we recommend isolating and decomposing a complex environment in multiple state files.

The main concern with state files is related to security, as a Terraform state file might contain credentials, security tokens, keys etc. It is reasonable that state files corresponding to different levels of privileges are stored separately.

Another concern with state file, which calls for segregation, is the speed of innovation: When someone is conducting a change for a resource in a given state file, no-one else can change the state file at the same time, so having a limited number of state files can hinder the testing or integration processes in the enterprise.

Finally since DevOps is building in teams, we want to unlock autonomy of teams yet delegating some functions (application teams will not re-invent the networking layers but build on it). It will mean the capability to read a state file to do rich composition but without the possibility to alter the state file from other teams.

In CAF Terraform landing zones, separating the Terraform state files enables you to:

We categorize and store state files into levels.

A level groups together a set of state files that needs separation because of different lifecycles or privileges.

The model can be summarized as below:

Figure 1: An overview of the levels proposed by CAF Terraform landing zones to structure Terraform states

The core principles are:

Cloud Adoption Framework for Azure proposes a hierarchy of landing zones based on five levels as described below:

The different landing zones represented in different state files at level 0 would typically be:

The different landing zones represented in different state files at level 1 would typically be:

The different landing zones represented in different state files at level 2 would typically be:

A landing zone for application is split between two levels. Level 3 includes components of an application that are typically delegated to platform operations teams.

Capabilities in level 3 would be:

It contains for example Azure Kubernetes Services Cluster, API Management services and all its dependency to deliver a service. This can be sourced from Azure landing zones solution accelerators, a custom solutions implemented using CAF module or any other Terraform code.

The following pictures illustrates the split between level 3 and 4: 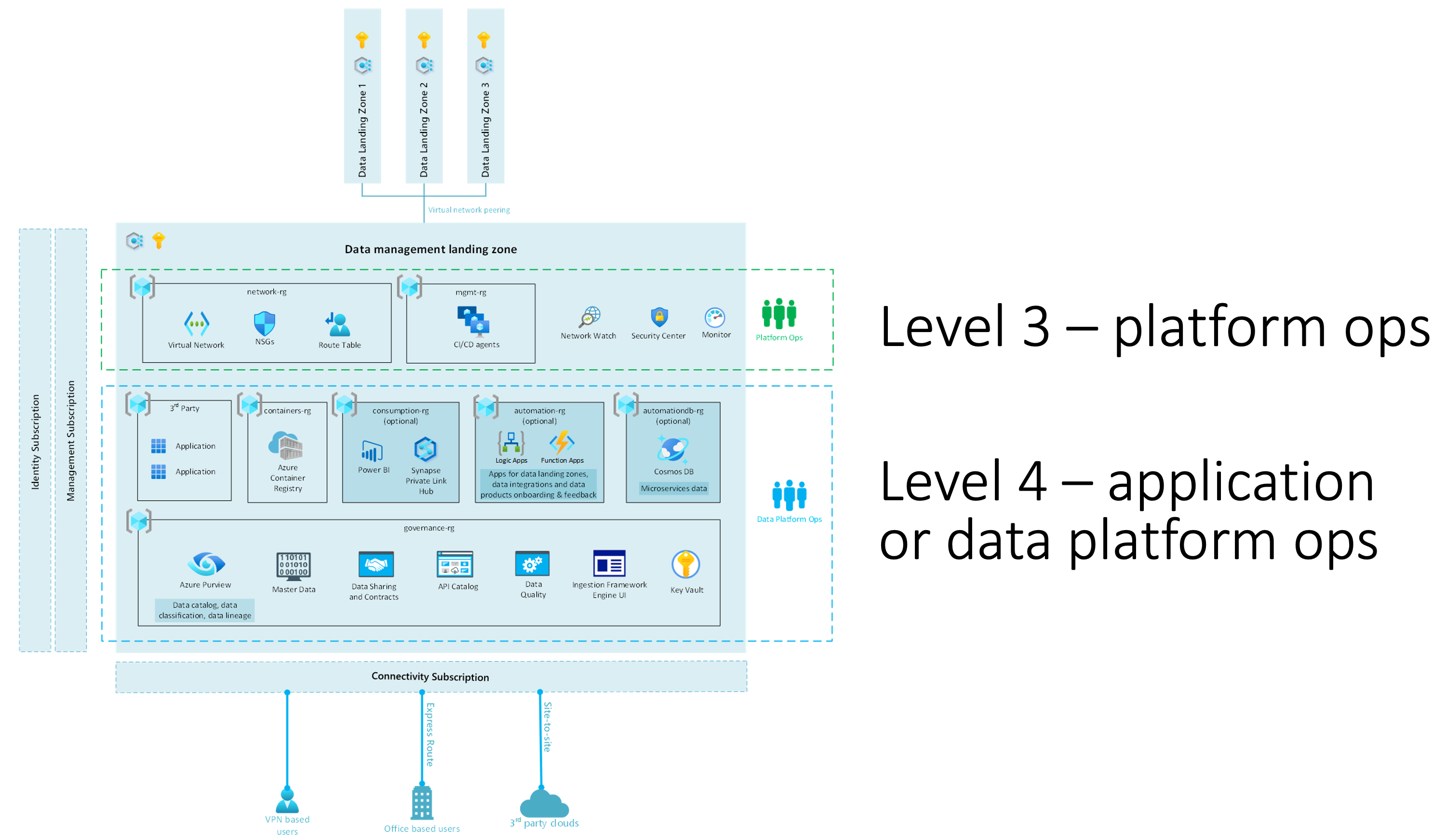 Figure 2: Example of Data and AI landing zone for level 3 and 4

The broader picture on the complete environment would look like that:

A deployment will typically contain:

For a given level in the environment, each compute node (see below) will be assigned an identity (see below) that will be used to authenticate and authorize operations on:

In the example above, each pipeline will have its lifecycle management:

An enterprise environment will consist of a series of pipelines enforcing the different types of environments in different subscriptions.